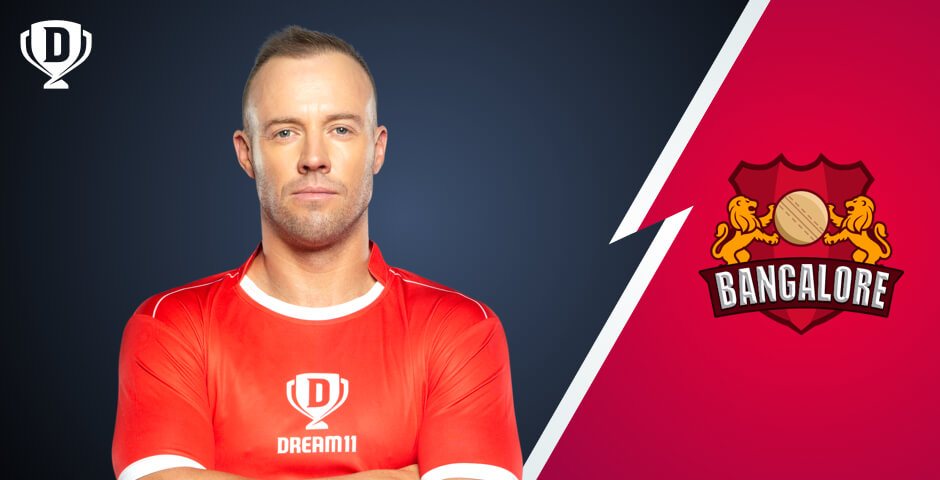 Often considered to be one of the finest batsmen, AB De Villiers is the epitome of versatility across all formats of cricket. When in peak form, Ab De Villiers batting style is known to take on any bowling attack apart with a wide array of strokes, irrespective of the side of the wicket. It is this very ability that caught the selector’s eyes, thereby, making his debut in 2004, at the age of 20. Registering his first Test century in his debut series against England, De Villiers made the world know that he had arrived.

While he gave a steady performance in international T20 matches, it was in IPL that he got to show his explosive T20 avatar. AB De Villiers’s heavy hitting batting style has made him one of the most successful players in the Indian Premier League. After playing the first three seasons with Delhi Daredevils (now known as Delhi Capitals), AB De Villiers has had a successful run with the Royal Challengers Bangalore. Here is a glimpse into some of his best performances in the Indian Premier League.

With Dream11 as the official fantasy partner of IPL, we help you take your passion for the league to the next level. Choose from a wide range of cash and mega contests to participating in the exciting IPL matches. The key to winning these contests is building a team of players like AB De Villiers who can score big in matches, which in turn, win you points on Dream11. So, go ahead and build your skills as a team manager to score incredible winnings at the end of each IPL match. The Indian Premier League has just got more exciting with Dream11!