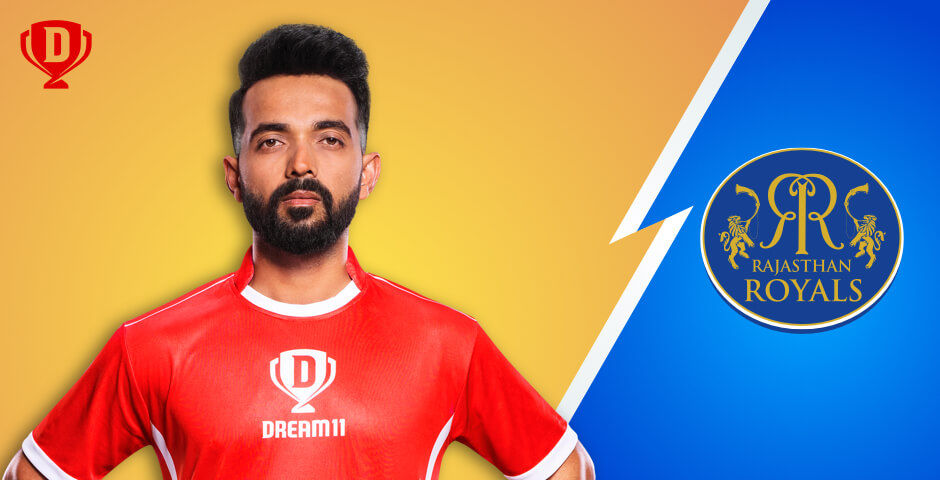 Ajinkya Rahane’s batting skills have earned him a commendable spot in the Indian team’s middle order but the pressure to perform has always loomed over him. Coming from a humble background, Ajinkya Rahane grew up in the suburbs of Mumbai and worked with minimal resources to hone his skills. He broke into the Ranji Trophy scene at an early age and played some impressive knocks. Unfortunately for him, the national team was already brimming with superstars and high-quality players.

However, Ajinkya Rahane’s cricket career at the senior level of the international stage took off in England during India’s tour of the country. Rahane was called to stand in for the injured and resting players and he grabbed the opportunity with both hands. He scored 61 in his T20 debut and followed this with a 40 in his ODI debut with a strike rate of 90.90.

Team India found a trusty backup opener in the form of Ajinkya Rahane, but there is much more than what meets the eye. So, let us take a closer look at the Ajinkya Rahane stats and numbers to see what makes him an integral part of the Indian cricket team.

Here are some of the biggest achievements of his international cricket career:

Alongside a successful international cricket career, he also has a fantastic track record in the IPL. Here are some of his key achievements:

Whatever format of cricket you love, the love for game strategy trumps them all. If you are a big fan of cricket sports strategy, then here is your chance to live the action with your own fantasy cricket team. Dream11 is the hottest fantasy sports platform that lets you create your squad of key players with a chance to score some cool winnings for your selections. Select your players and save your team before every game and you are on your way. When picking a team, you should ensure getting the best on-board. For example, with Rahane being quite good on the field and with the bat, he is a good choice for the team. So, keep reading up on player performances and sharpen your team building skills to win big on Dream11!