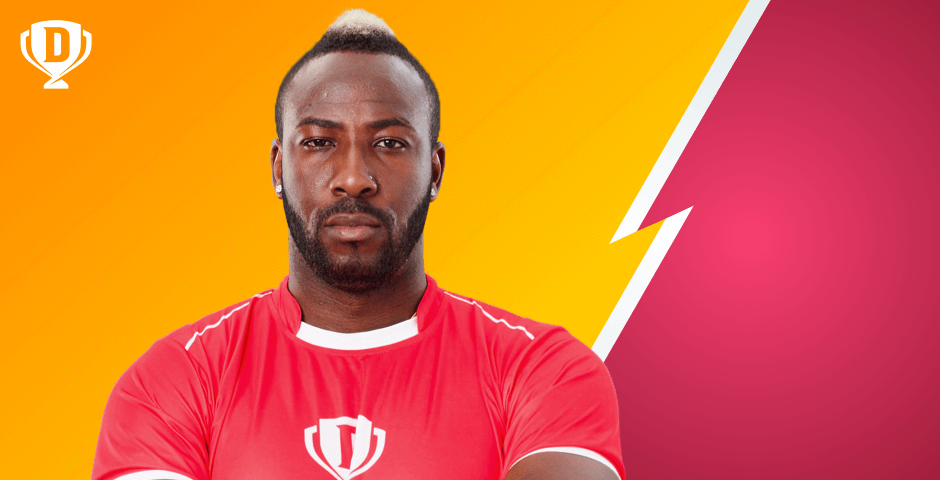 The West Indies has for long enthralled the sporting world with some of the finest cricketers. Known for their larger than life personalities and impeccable skills on the field, the West Indies squad is most certainly not known for putting on a dull show. From the list of popular players that have come from these islands, among the newest is Andre Russell. The strong athlete is renowned for an active all-round performance on the field. Jamaican born cricketer Andre Russell comes with an experience of over 150 international matches under his belt. So let us take a closer look at the exploits of cricketer Andre Russell.

A specialist of limited overs cricket, Andre Russell’s batting is a spectacle to be watched. It’s a delight to watch Russell as he goes toe-to-toe with some of the best cricketers. His incredible stats in batting is the cherry on the cake to his already impressive bowling figures.

Cricketer Andre Russell made his international debut in a Test against Sri Lanka in 2010. While he did not break into the scene with a bang, he played a decent knock. He did enough to get selected for the West Indies World Cup squad of 2011 and played his first ODI against Ireland in the 2011 World Cup.

Destined for limited overs cricket, Andre Russell is among the many cricketers who are truly in their element when playing a T20 match.

As a star with both bat and ball, contributions of Andre Russell’s KKR tenure have helped push the team to the higher end of the leaderboard. Andre is always set for big records in the sport and he has also been part of 2019 World Cup playing eleven of West Indies.

Powerful hitters and skilful all-rounders are the dreams of every selector. Andre Russell brings to the team a loyal promise to perform and is among the most integral part of a T20 or ODI squad. So, if cricket is your first love and you all about sports strategy featuring strong players like Russell, then get started on the coolest online fantasy sports platform. On Dream11, wear the hat of team manager as you select your playing squad before every match and score some cool winning for your choices. Sharpen your skills as you continue playing and get better with the various contests and mega contests. Hence, don’t miss out on the excitement. So check out the Dream11 mobile app or website today!