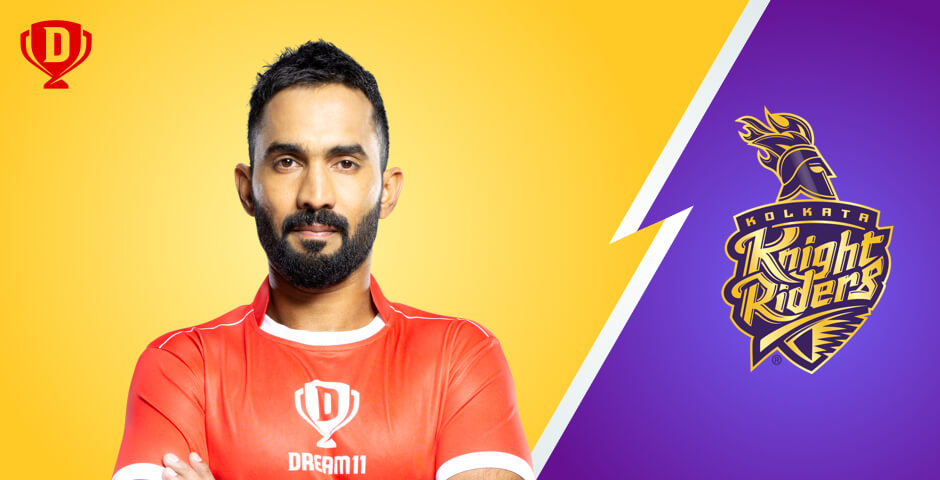 The story of Dinesh Karthik is nothing less than a roller coaster ride that could be fit for a Bollywood biopic. Dinesh Karthik has had to work tirelessly hard to make his luck work for him right from the early days of his career. His patience and resilience were tested as he made his debut as a wicketkeeper and quickly made a lasting impression with the millions of cricket fans. In his first spotlight moment, Dinesh Karthik’s lightning reflexes and supreme agility were on full display as he lunged to his right to take the wicket of Michael Vaughan in a 2014 ODI against England.

Back in the early 2000’s team, India was desperately trying to integrate a dependable wicketkeeper to the squad. Trying various talents, the team finally found their answer with MS Dhoni. It would have all ended here for Dinesh Karthik as a cricketer but fortune favoured him as injuries plagued the senior team and he was called back to represent India.

We take a closer look at what makes cricketer Dinesh Karthik an indispensable part of the Indian national cricket team and the highlights of his career till date.

Dinesh Karthik’s IPL career brought to the fore his incredible talent in limited overs cricket and this boosted his case to be part of the national side more frequently.

Get closer to the actions with Dream11:

If you love cricket and strategizing with a particular knack for gameplay, then here is your chance to make your favourite sport more interesting. On Dream11, grab the chance to play along with the on-going cricket tournaments with your own fantasy team. Different matches would require different combinations. For example, some would require a strong batting lineup while others would require a strong bowling lineup. However, in either case, a swift wicketkeeper would be the need anytime. That’s where experienced players like Dinesh Karthik comes into play. To get such insights, you gotta keep track of player performances and sharpen your skills with the range of contests and mega contests to improve your scores. So, to do all that and a lot more, get started on the official Dream11 website or the Dream11 mobile app today!