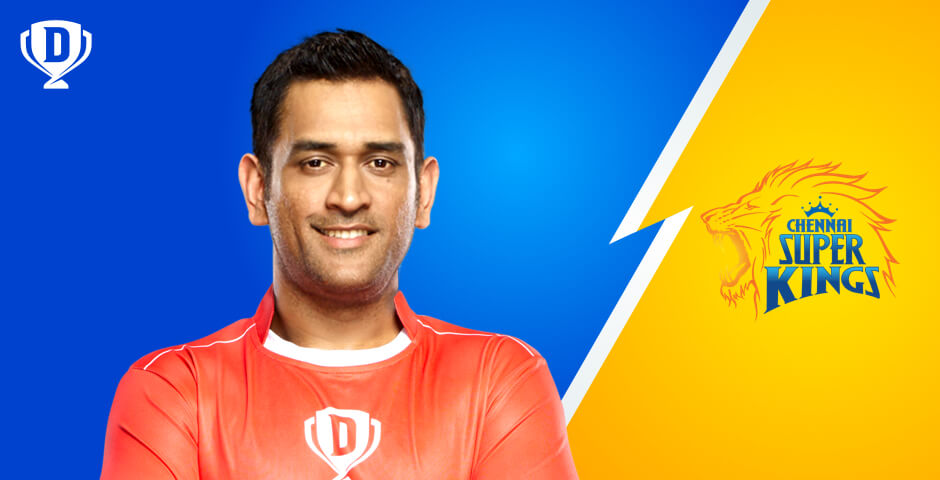 Every once in a while there comes a personality that changes the way we see things. This has been the case in all walks of life where one person holds the ability to influence a vast majority and permanently make a mark in history. MS Dhoni is one of many names in the world of sports but one of the most important names in Indian cricket. Mahendra Singh Dhoni is arguably one of the finest captains of the Indian national cricket team and after more than a decade of thrilling innings, he will go down in history as the benchmark for the best.

He came into the public eye for the first time when he played a stellar knock against famed rivals, Pakistan. Mahendra Singh Dhoni at age 23, annihilated the opponent bowling squad with a run total of 148 from 123 balls. In the same year, he established himself as the dependable big hitter of the team when he hammered 145 balls to a total of 183 runs, a new career best in the many MS Dhoni records.

As one of the most recognisable and highest paid athletes in the world, MS Dhoni’s career is full of mind-boggling stats and incredible stories.

Dhoni has shined throughout his international cricket career, providing to be an excellent sportsman and a fantastic captain. His list of records is a long one, hence, let us have a look at some of his most prominent ones.

Leading the Chennai Super Kings team, Dhoni continues his exceptional run as a captain in the IPL too. Tracing back Dhoni’s IPL success story, let’s look at some of his key achievements.

If you have a strategy oriented mind towards all cricket matches, then we are giving you the chance to live the action. On Dream11, you put your sports knowledge and strategies to great use with fantasy cricket matches. Just select and save your key players before every game and you could score some cool winnings for your selections. For example, you notice that Dhoni is in good form nowadays, so go ahead and pick him. Also, you could make him the captain or vice-captain of your team to earn more points than usual. To explore more about fantasy cricket’s more amazing features, get started on the official Dream11 website or the Dream11 mobile app today!