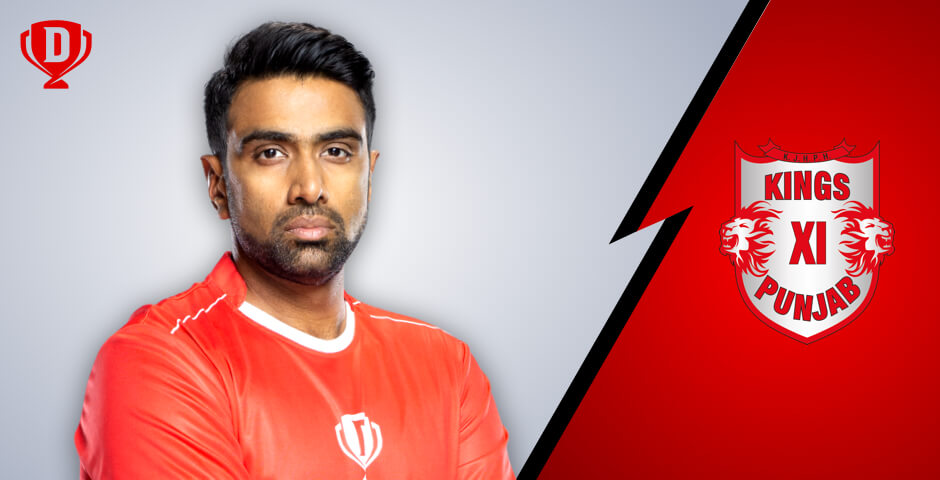 The present captain of Kings XI Punjab, Ravichandran Ashwin is one Indian bowler that has been demolishing the opposite team since he stepped on the ground for the first time. Born on 17 September 1986, this 33-year-old bowler got his inclination towards cricket from his father, Ravichandran. After looking at his calibre, both his coaches C.K.Vijay and Chandra suggested him to change his bowling style from a medium pace to off-spin, and there was no looking back from that day. Today Ravichandran Ashwin's profile looks very promising, and he has perched himself with some of the best bowlers in the history of cricket. Now let’s look at some of Ravichandran Ashwin's records and achievements.

Ravichandran Ashwin is also referred to as Ash by his loving fans. After converting his bowling style to off-spin, Ashwin started perfecting it. In the early stages of his career, he was playing the role of opening batsman for India under 17's. That marked the beginning of his amazing career.

He started his IPL career in the year 2009 with Chennai Super Kings. Ashwin was one of the pivotal players who helped CSK lift the title in both 2010 and 2011. In the 2018 IPL auction, Kings XI Punjab bought Ashwin and later declared him as the Captain of the Team.

Picking the right players on Dream11

Why just watch your favourite match when you can be a part of it? With Dream11, you can create your own team and play all your favourite matches alongside other passionate enthusiasts. All you have to do is build a strong team that score wells in a match. To do so, use insights from past player performances. For example, if a match needs a strong bowling line-up, a player like R. Ashwin can make quite a difference to the team’s score. With more than five crore active users, the platform is expanding with every passing day and so is the competition. So to win big, practice more. To do so, sign up to Dream11 today!