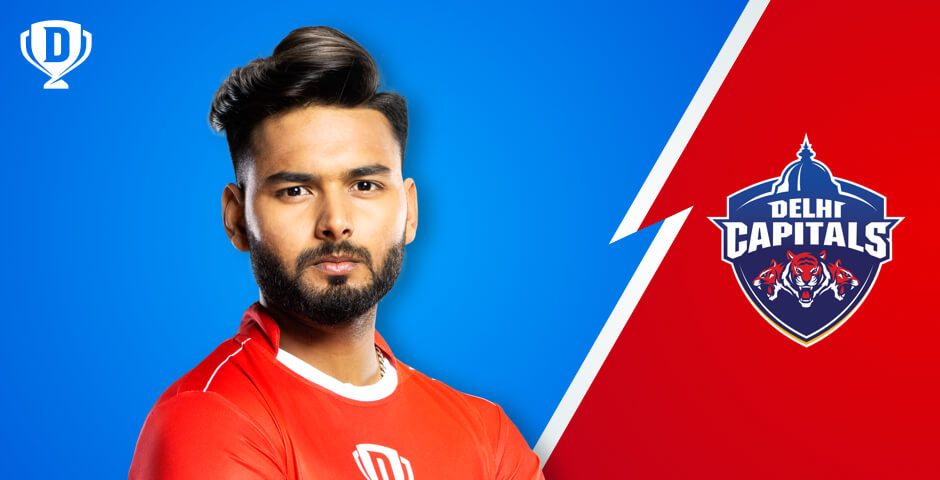 The future of Indian cricket is certainly going to be a bright one as brilliant talents are now coming to the fore from all parts of the country. Rishabh Pant is one such example as he started his journey to the big stage from the city of Roorkee in Uttarakhand. Rishabh Pant’s batting skills were honed as he played along with teenagers while he was in his early years. After a stint of guidance under professional coaching, he refined his batting technique and worked hard on his hand-eye coordination. As a double benefit, he managed to improve his wicket-keeping skills and is next in line to take the wicket-keeping spot for team India in the coming years.

We take a closer look at the Rishabh Pant’s profile to see what makes him a force for the future and his most incredible records and innings in domestic and international cricket.

Here are some of the biggest highlights from his shining domestic and international career:

Rishabh’s explosive batting style is an absolute entertainer for all cricket fans. With the ability to score runs at a blistering pace, he is among the favourites for the T20 format of cricket, especially in Indian Premier League. To know some of his best performances in this league, read on.

Thanks to the impressive IPL batting stats, the young cricketer is touted to be next in line as the wicket-keeper of team India. A tall order for a young man but his talent and determination have won the approval of pundits and fans alike.

If you love sports strategies, then here is your chance to put your talents to good use and score some cool winnings. Dream11 is the coolest fantasy sports platform that lets fans live the action at every step of the tournament. All you have to do is select your key players and save your team before a big game and stand a chance to score big during matches. Including players like Rishabh Pant can have a considerable impact on your team’s overall score, as the points depend on a player’s performance. So, go ahead and sharpen your strategy skills with every game to participate in various contests on the platform. To experience fantasy cricket at its best, get started on the official Dream11 website or the Dream11 mobile app today!