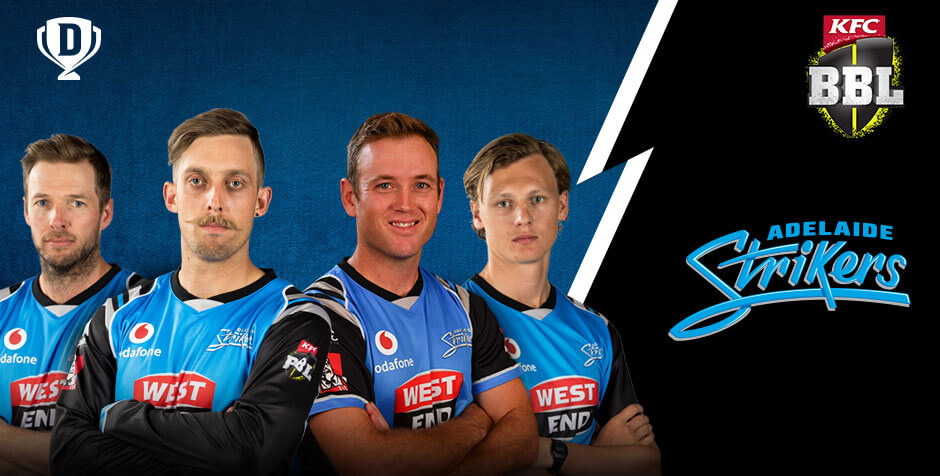 Adelaide Strikers - Battling it out for cricket glory

Fans finally had the grin back on their face, when Adelaide Strikers became two times semi-finalist in 2014 and 2015. However, they left everyone slack-jawed when they won the 2017 Big Bash League with their impeccable performance. In their final match against Hobart Hurricanes, they also scored 202 for 2 wickets, which is the highest innings total they had ever made in a match till date.

Adelaide Strikers - All the details you need to know

With Dream11, you can play cricket right in the comfort of your home and still score winnings while doing it. While the others are waiting for the Adelaide Strikers roster, you can take this opportunity to play Adelaide Strikers fantasy cricket matches at Dream11. With numerous cash and mega contests to choose from, Dream11 offers an engaging fantasy sports experience for millions of users. So log on to Dream11 app or website and improve your team-building skills and knowledge.