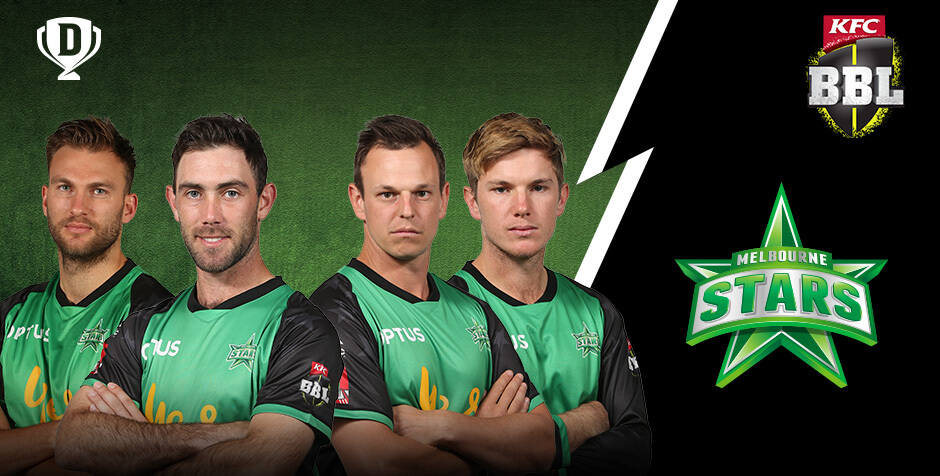 The Melbourne Stars team has enjoyed more success than their sister team from Melbourne. So, let us look at some of the players from this team that is expected to create a big impact this season.

If you’re passionate about cricket and good with team building strategies, then here is your chance to get closer to your favourite sport. Get started on Dream11 today and create your own fantasy team. Select your key players before every BBL game and score cool wins for your selections. Sharpen your skills the various cash and mega contests and begin the journey to become a successful fantasy cricket team manager. So, go ahead and check out the Dream11 website and fantasy app right away to begin a fantastic fantasy cricket experience!