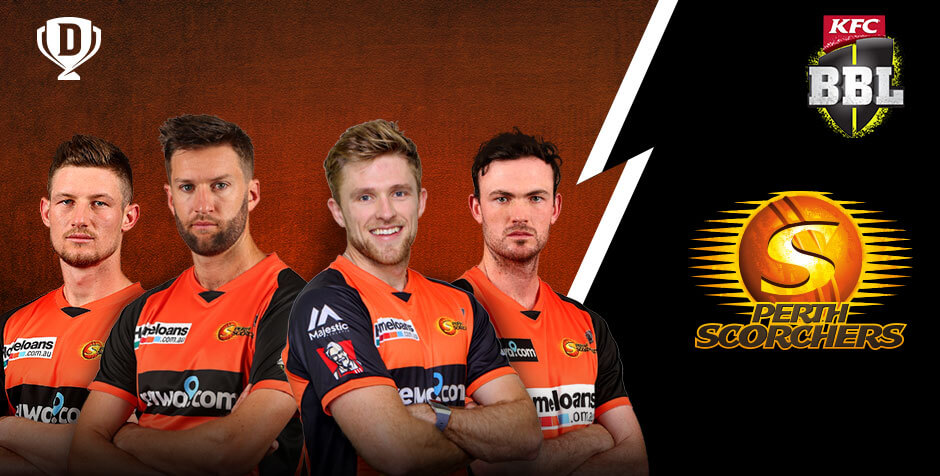 Perth Scorchers Is All Set to Rule Big Bash League

The most successful team in the Big Bash League, Perth Scorchers have won the tournament a whopping three times, putting them on the top of the leaderboard. The team has always been consistent with their performance and were always able to come on the top. Their fan base in Australia is bigger than any other Twenty20 Team and has been growing ever since day one. Perth Scorchers women team is also performing exceptionally well in the Women's Big Bash League.

Everything you need to know about Perth Scorchers

In the first two seasons of the Big Bash League, Perth Scorchers were the runner-ups and were just one step away from becoming the Champions. Finally, fans wishes came true when they won the league consecutively two times in 2013 and 2014. Despite their average performance in 2015 Big Bash League, the team once again became the champion in 2016. The Perth Scorchers coach, Adam Voges, has played for the Australian national men’s cricket team in the past for all three formats. Perth Scorchers team bags some of the best players that the league has ever seen and they are expected to do the same in the upcoming season as well.

If you are a die-hard fan of Perth Scorchers, then Dream11 is where you need to be right now. Dream11 is a fantasy sports platform where you can prepare your own team using the expertise that you have acquired over the years. So, go ahead and create your own team before the Perth Scorchers Big Bash League match goes live. There are many cash and mega contests to choose from where you shall be competing with thousands of other cricket enthusiasts. Now is the time, hone your fantasy cricket skills with Dream11 and earn money while doing it.