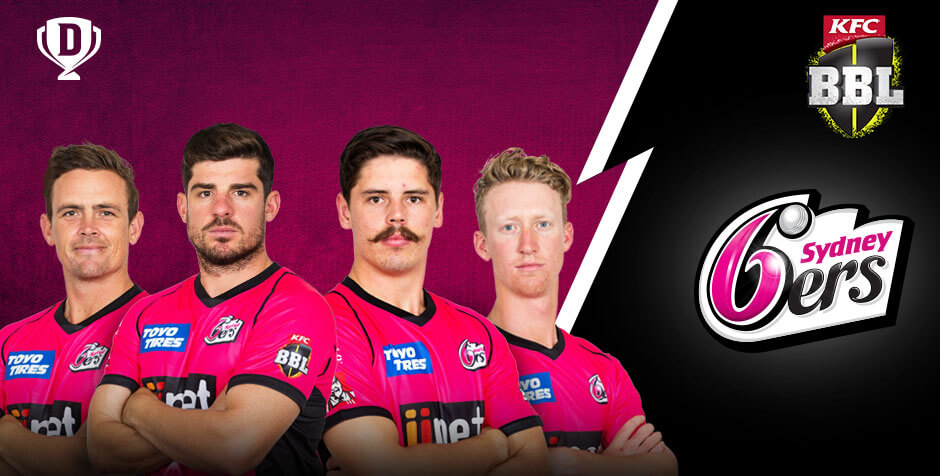 Get Excited With Sydney Sixers

Starting off with a bang, Sydney Sixers was the first team to win the Big Bash League. However, the team was not able to repeat the first season’s success in the later seasons. Finally, they made their way up the charts again in season six, when team Sydney entered the season finale after almost three years. Hoping to improve their season six performance to win the title, the Sydney Sixers squad is now more determined than ever and the excitement among fans too is beginning to peak. So, while team Sydney Sixers makes their way back to the top, you can have a look at some facts about Sydney Sixers team players.

If you think that you have what it takes to form your own team for the Big Bash League, then you must check out Dream11. Dream11 is a fantasy sports platform where you can create your own team to play for some incredible winnings. But those new to the platform can use practice contests to hone their team-building skills before moving on to the fantastic cash contests. So, join thousands of sports enthusiasts on Dream11 and put your knowledge of your favourite sport to good use with Dream11.