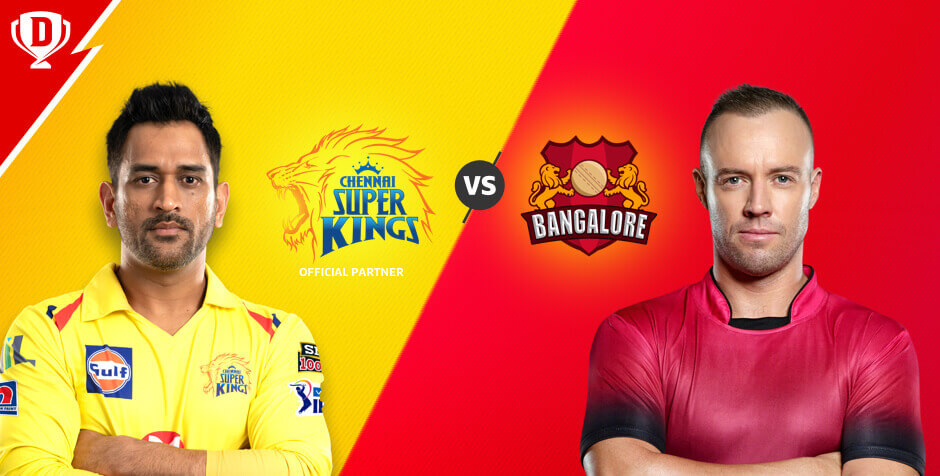 The 2020 IPL auctions saw some expensive buys from the RCB whereas the CSK team as always used their purse wisely by buying some dependable cricket players for the team. So, let us dive into the details to see what the IPL CSK vs RCB scorecard of this season may look like.

The two sides are almost evenly matched in terms of lineups but the unbeatable record of the CSK at the Indian Premier League makes defeating them a tall order for the opponents.

The CSK vs RCB live score is expected to be a classic big score chase. So, wait to see some grand totals and a nail-biting finish. The win is wide open to any team that displays absolute brilliance as there is no room for errors here.

For all IPL and cricket fans, Dream11 is a cool cricket fantasy platform that you have got to try. Put your sports strategy skill to the test and see what it feels like to be a team manager. Head over to Dream11 and select your team players before every match, save your team and follow your progress during the Fantasy IPL match . If your performance is good, you stand to score some incredible winnings at the end of the matches. So, play solo or challenge your friend to a duel to get started on Dream11 today!