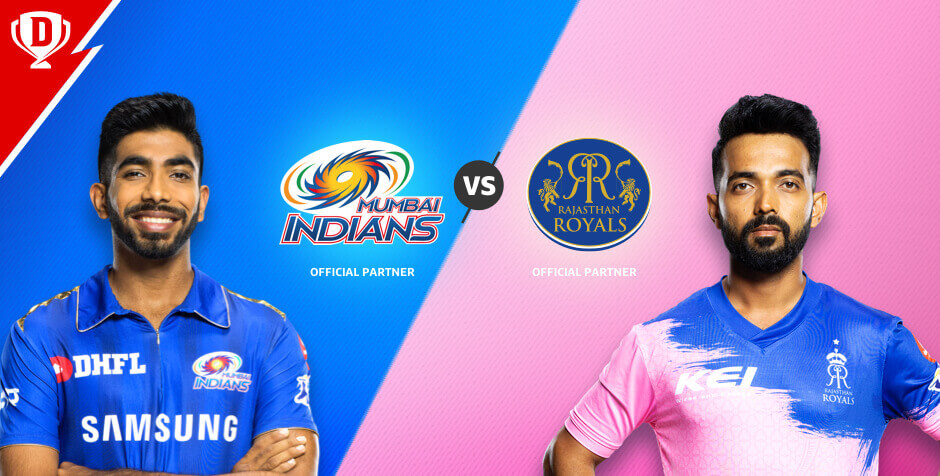 Top 3 Players of MI vs RR to watch out:

Mumbai Indians vs Rajasthan Royals - Facts you need to know:

With Rohit Sharma as the skipper and Mahela Jayawardene as the coach, the Ambanis have picked some solid players to mentor the team. On the other hand, Steve Smith leads team RR with Andrew Mcdonald as their main coach. To know more about the most crucial players in an MI vs RR match, read on:

Do More with Dream11:

At Dream11, the official partner of top sports leagues like the NBA, Hero CPL , La Liga and Hero ISL, you can make history with your in-depth knowledge of the Mumbai Indians vs Rajasthan Royals rivalry. Here is how:

So, do not lose out on all the fast-paced cricketing action from IPL. Log in right away and be a part of an amazing fantasy cricket experience on Dream11.