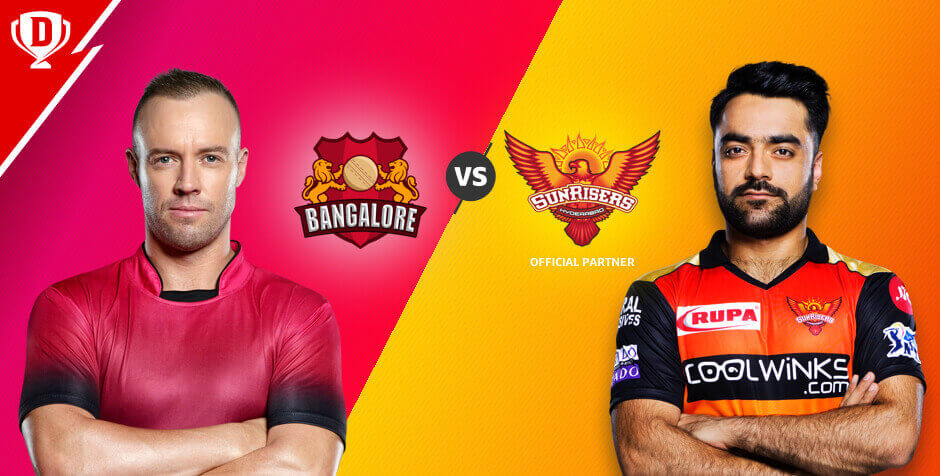 RCB vs SRH Facts for the Truly Curious Fan:

If you are forever pinning to know more about the exhilarating Royal Challengers Bangalore vs Sunrisers Hyderabad rivalry, then the following stats will serve you well:

Have a Unique Fantasy Cricket Experience With Dream11: