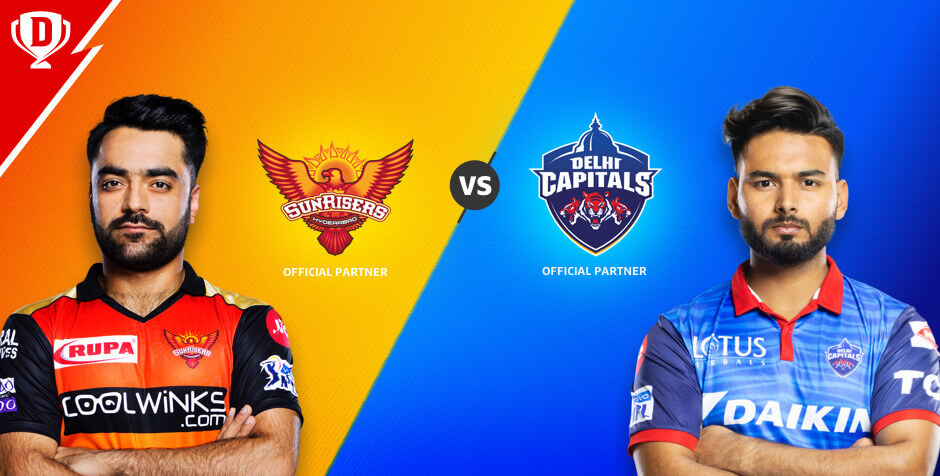 Head Over to Dream11 for an Exhilarating T-20 Experience

The Hero CPL T20, ICC, Pro Kabaddi and NBA, among others, are Dream11’s official league partners. If you have a vast knowledge of SRH vs DC matches, then put it to the test with fantasy cricket contests at Dream11. Put together your fantasy cricket team on the eve of a Sunrisers Hyderabad vs Delhi Capitals match. We will update your fantasy cricket tally based on the Sunrisers Hyderabad vs Delhi Capitals live score in the real match. This will then decide if you win in the practice or cash contests of your choosing. So Get your game face on with Dream11; register on our website or mobile app now.