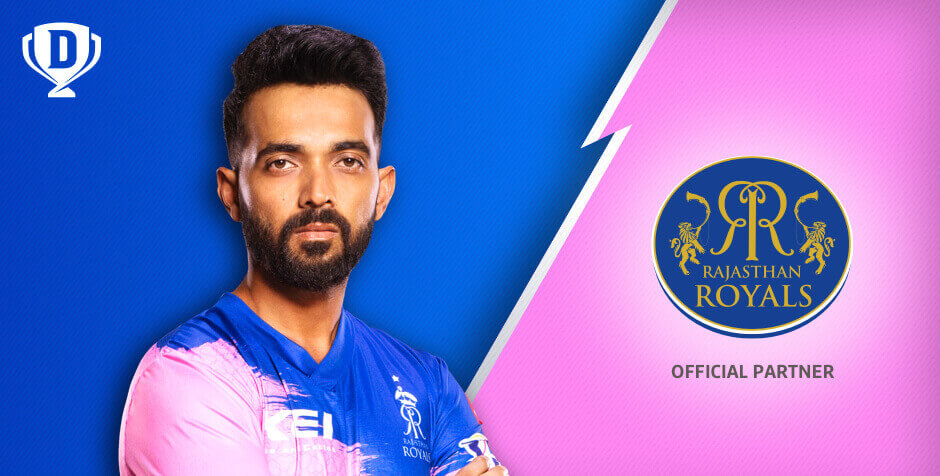 The Rajasthan Royals are set to thrill

Rajasthan Royals represents the city of Rajasthan in the Indian Premier League. They have captured the imagination of the Fans by winning the very first IPL trophy. Sawai Mansingh Stadium in Jaipur is the homeground of Rajasthan Royals. The team is owned & chaired by Manoj Badale & Lachlan Murdoch, Aditya S Chellaram, and Suresh Chellaram. Take a trip back in time and recall the first ever IPL final. That day will forever be engraved in our minds when the Rajasthan Royals squad won the first ever Indian Premier League championship title. The incredible Shane Warne led team worked hard in every game and gave it their all on that day. However, years after that season hasn’t exactly been a smooth one for the team. Since the inaugural season of the IPL, the Rajasthan Royals became known as a one-hit wonder and have consistently struggled to return to their winning ways.

To understand how the team plans to buckle up for the future, let’s take a closer look at the 2020 Rajasthan Royals squad.

After a seventh-place finish last season, the Rajasthan Royals will most certainly look to sharpen all aspects of the game to reach the finals and fight for the trophy of IPL. The 2020 Rajasthan Royals roster is a strong mix of experienced batsmen and a solid group of bowlers who shall be under immense pressure to perform.

Experience the excitement of IPL with Dream11:

If you’re a Rajasthan loyal, then here is your chance to be part of every game. Put your team building skills to good use by playing fantasy IPL matches on Dream11. The process is simple. Select the players that you feel will be the best performers, save your team and then sit back to see how points increase with the rising RR scores. Apart from the fun it provides, you can even stand to score some great winnings as you play. So, log in right away and enjoy the ultimate cricket sports fantasy experience on Dream11 today!