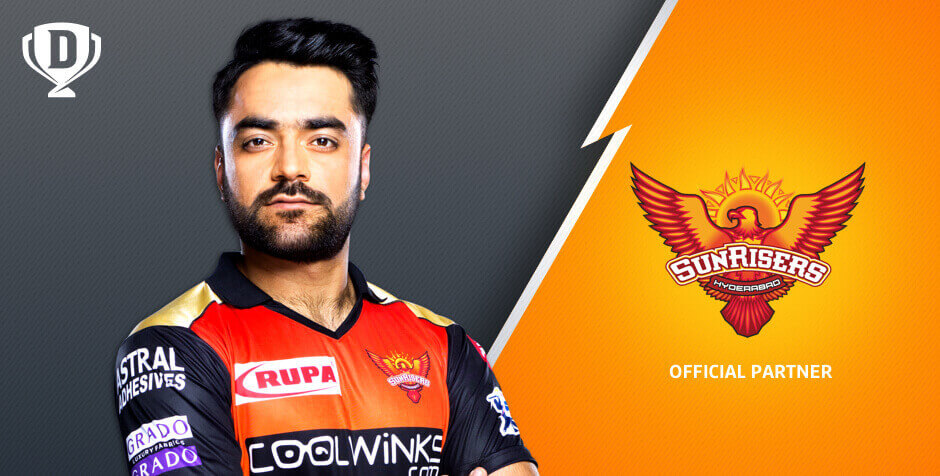 Sunrisers Hyderabad - The Sun Never Sets On The Sunrisers

Sunrisers Hyderabad - Facts about the team:

Sunrisers Hyderabad is one team who has been impressive right from their first season in the Indian Premier League. SRH team managed to get the 4th spot in 2013 IPL which was nothing less than remarkable, considering the fact that it was their debut season. Though the team performed average in the next season and ended up in the sixth position, they took everyone by surprise with their impeccable performance in 2016 and became the title winner of 2016 IPL. Their 2017 performance was not as great but they made up for it by becoming the runners up team in the 2018 IPL season. Here are details about some of the players that are behind Sunrisers Hyderabad’s success story.

While other fans are going to keep them busy with the SRH live score, you can use the most of this time by visiting Dream11. With Dream11, you can use your insights on SRH and other teams to create fantasy cricket teams and stand to earn incredible winnings during fantasy IPL matches. With the IPL around the corner, there is no better time to visit Dream11 than now.