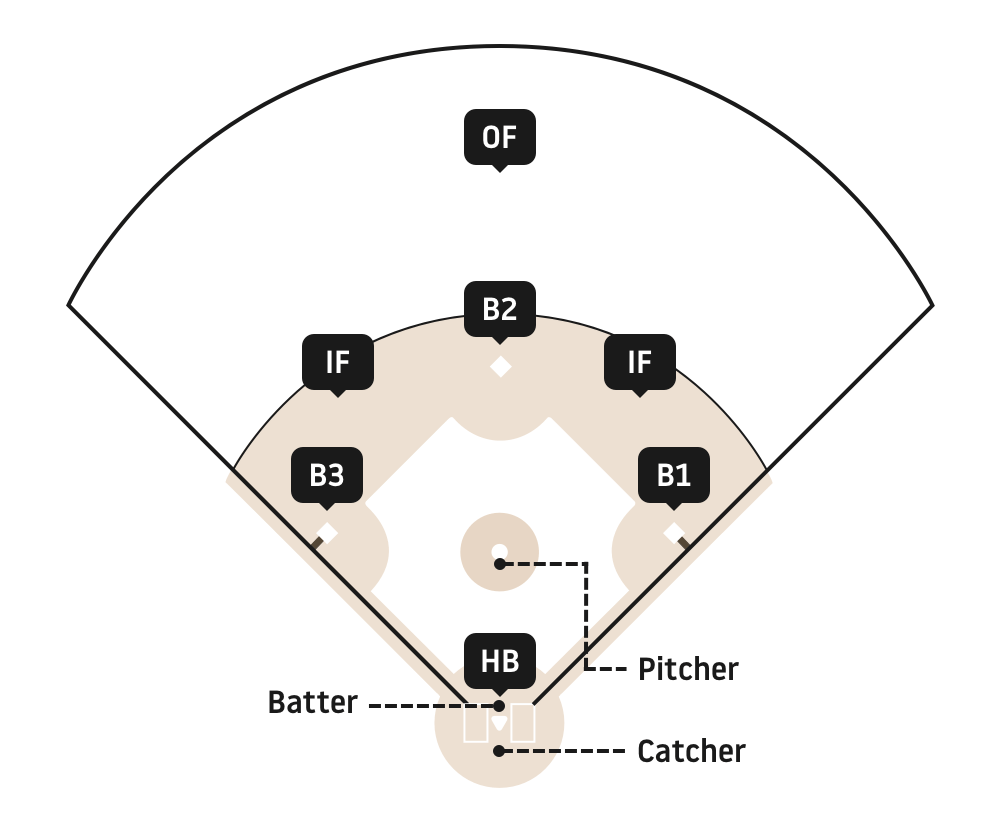 Similar to cricket, baseball is a competition between a pitcher (bowler) and batter (batsman). The pitcher needs to get the batter out while the batter needs to score runs. The team that scores more runs wins. 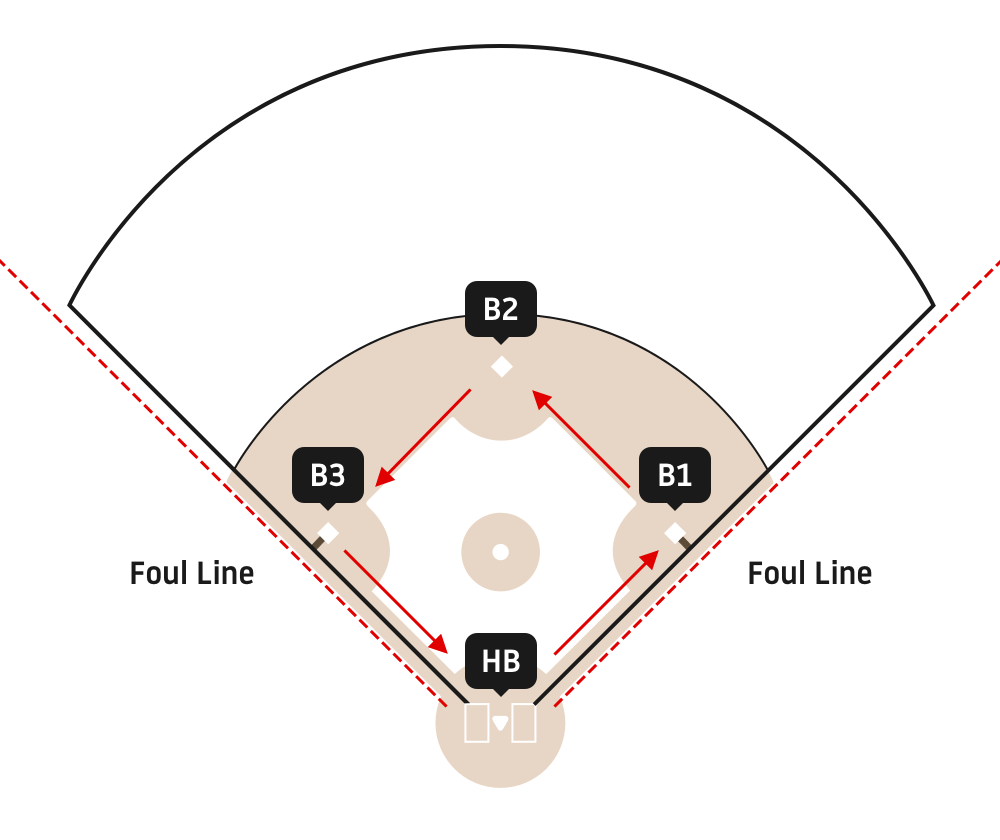 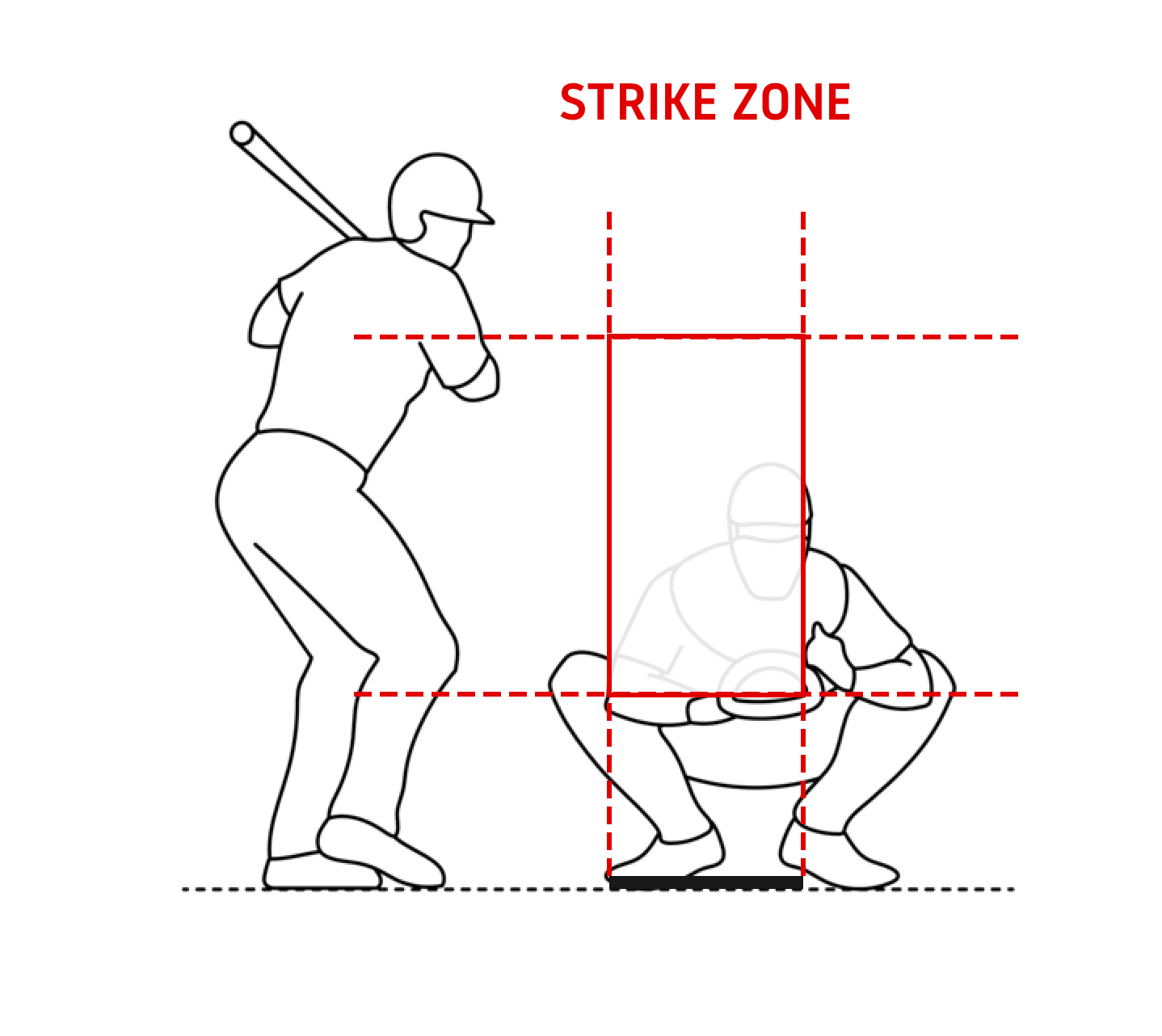 There are three ways to get batters out

'Pitch Vs Ball' And Walking 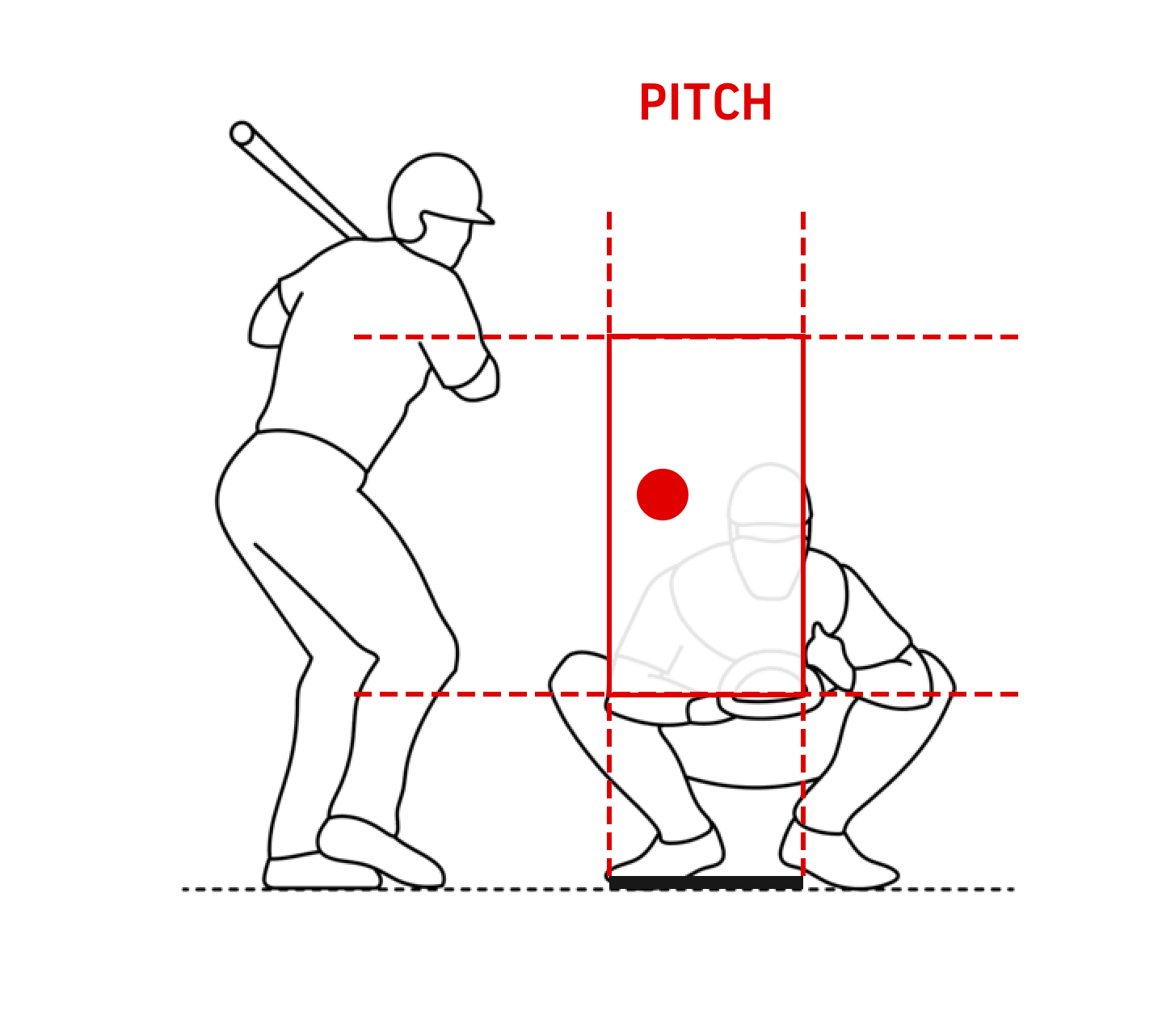 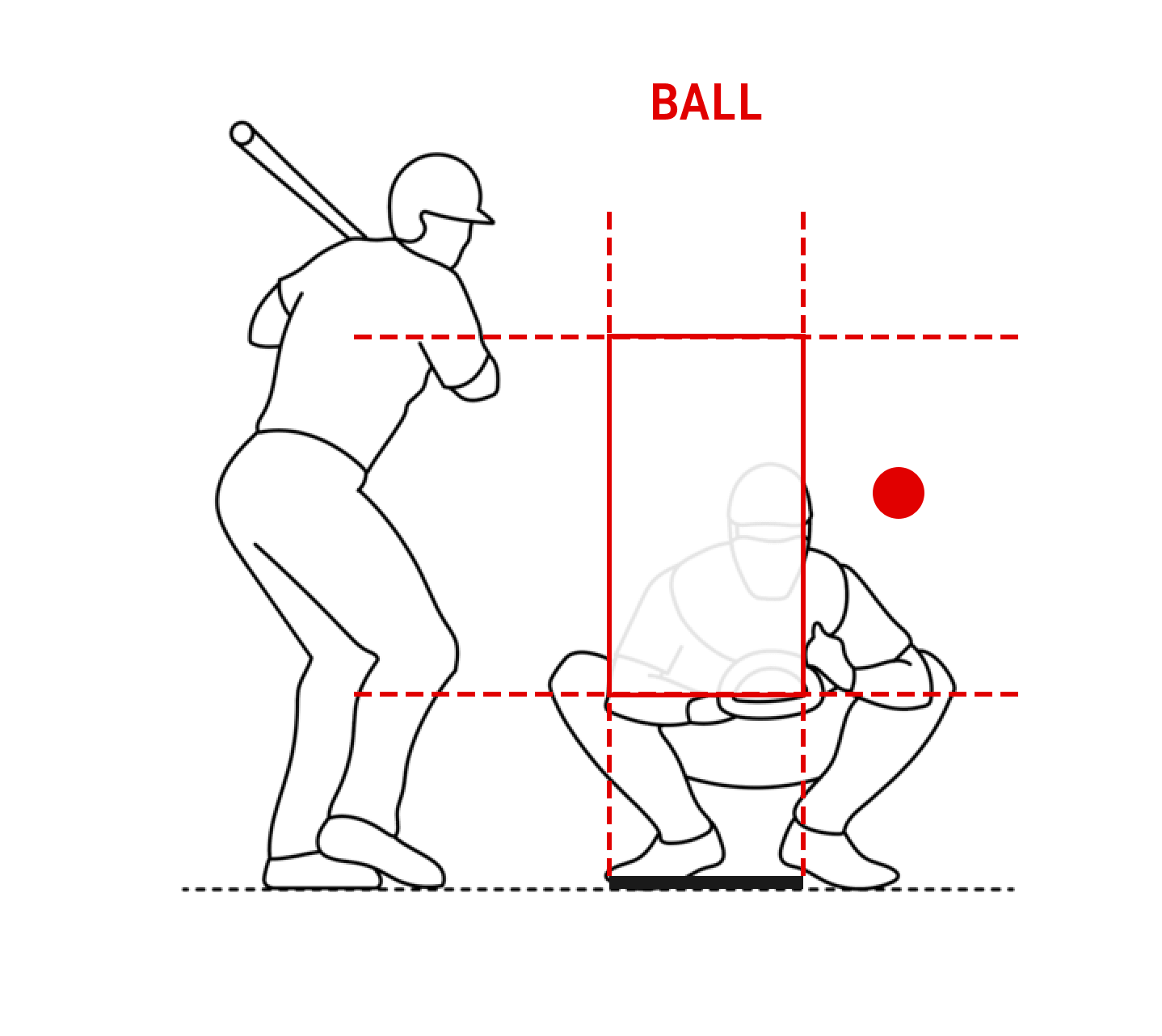 It is important to understand the terminology of baseball. A legitimate delivery is called a ‘pitch’ while an illegal delivery is called a ‘ball’. A ball refers to any delivery that lands outside the strike zone AND the batter does attempt to play it. Delivering 4 ‘balls’ to the same batter results in a ‘walk’ - which means the batter advances to 1st base freely. If a pitcher hits the batter’s body even once, the batter straightaway gets a walk.

Advanced rules
How do I create my team?

Here’s how your team earns points

Event
Points
Single (1B)
Batter reaches first base
4
Double (2B)
Batter reaches second base
6
Triple (3B)
Batter reaches third base
10
Home Run (HR)
Batter hits it out of the park or reaches back to home base
12
Runs Batted In (RBI)
Batter on strike caused one or more runs to be scored
3
Run Scored (R)
Player crosses home base to score a run.
3
Base on Balls (BBH) or Walk
A walk (or base on balls) occurs when a pitcher throws 4 'balls' or illegal deliveries to the same batter
4
Stolen Base (SB)
Runner advances to next base while pitcher is pitching
8

Event
Points
Inning Pitched (IP)
The pitcher gets 3 batters outs. The pitcher gets 1 point per out.
3
Strikeout (SO)
The pitcher throws three strikes to get a batter out
2
Earned Run (ER)
Run conceded by the pitcher
-3
Hit Allowed (H)
When a batter reaches 1st, 2nd or 3rd base (or hits a home run)
-1
Base on Balls (BBP) or Walk
A walk occurs when a pitcher throws 4 'balls' or illegal deliveries to the same batter
-1