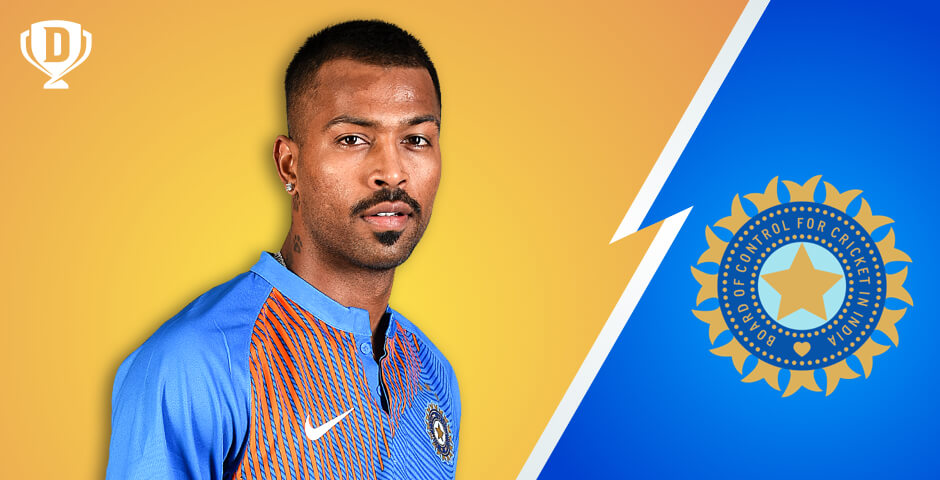 A promising player for India's 2019 World Cup plans, Hardik Pandya is often seen as the fast-bowling all-rounder the team was looking for. He first caught the eye of the masses when he scored a half-century against Kolkata Knight Riders in his debut IPL season (2015). Since then, Hardik Pandya’s IPL and international cricket career has been rising into prominence. Let us explore more such interesting details in this informative Hardik Pandya profile.

As mentioned before, Hardik was first caught in the limelight with a promising debut in the Indian Premier League with the Mumbai Indians. By knocking a six off just the second ball he faced in his debut match, Hardik made his presence felt as a heavy hitter. With time, he also showcased efficiency with the ball, becoming an all-rounder that Mumbai Indians wanted during crucial matches. Here are some statistics about his fantastic performance in the IPL.

With the IPL fever reaches greater heights, it is high time you too take the experience to the next level with fantasy IPL matches on Dream11. Use your sports knowledge to good use and pick promising players like Hardik Pandya to create a well-balanced team for fantasy cricket matches on Dream11. Create a well-performing team and you stand to score great winnings at the end of each match. So, go ahead and grab the fun opportunity of competing against thousands of players in various cash and mega contests on Dream11 today.