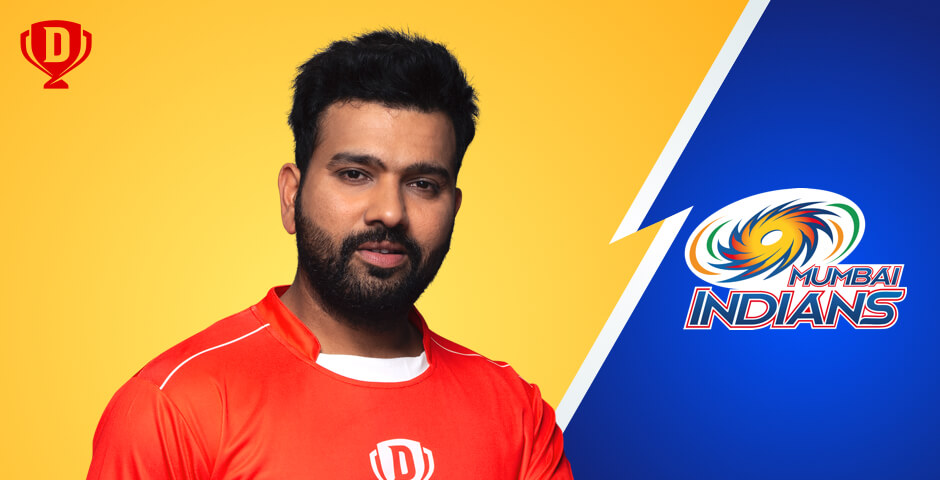 Ever since his ODI debut back in 2007, the young man quickly rose up the ranks and establish himself as an integral part of the Indian national cricket team. Rohit Sharma is popularly known for his dependable batting skills and is also the face of the Mumbai Indians IPL team. With more than a decade of international cricket experience, Rohit Sharma’s records are a long list and we see no signs of him stopping any time soon. Brimming with talent and an insane track record he will always be known for his match against Sri Lanka in 2014. Rohit Sharma’s double century made big news in the world of sport as his final score of 264 not only cemented the victory for India but also earned him a place in the record books.

As one of the best batsmans of the current generation, runs come quickly and in abundance for Rohit Sharma. Every time he steps on the pitch is a potential opportunity for a new record. From the many remarkable stats, we take a look at the best scores of this unfailing athlete.

From his list of centuries to his highest scores, get a glimpse into some of Rohit’s best performances in international cricket.

Just like his international career, Rohit has been a heavy hitter in IPL too. So, let us look at some of his biggest highlights in the Indian Premier League.

Cricket enthusiasts are sure to enjoy playing on Dream11, the coolest fantasy sports platform. Here, you get to create your own team before every live match. This gives you the chance to indulge in a far more engaging cricket experience than just watching matches on TV. So, dive deeper into the action with your key players like the in-form Rohit Sharma, select and save your team and keep a record of your progress. Move up the ranks and score some cool winnings with every game. To do all that and a lot more, get started on the Dream11 mobile app or the official Dream11 website today!