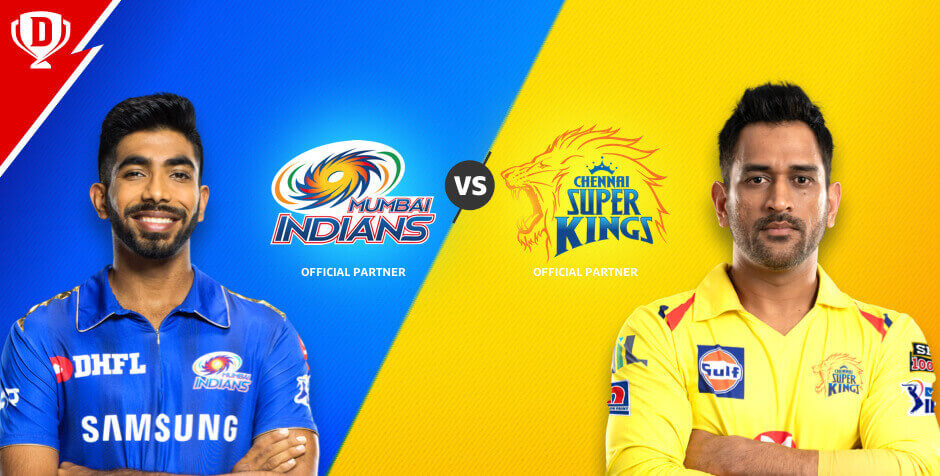 There is never a dull moment in any Chennai Super Kings vs Mumbai Indians match! Read on to know more about one of the fiercest rivalries that has captivated fans over the years:

Make the most of your MI vs CSK match knowledge with fantasy IPL matches on Dream11. Here is how you can play to be a winner:

Apart from IPL, Dream11 has partnered up with other major sports leagues like the Hero CPL, Hero IPL, La Liga and the NBA. So, log in to Dream11 to experience an engaging fantasy sports experience online!