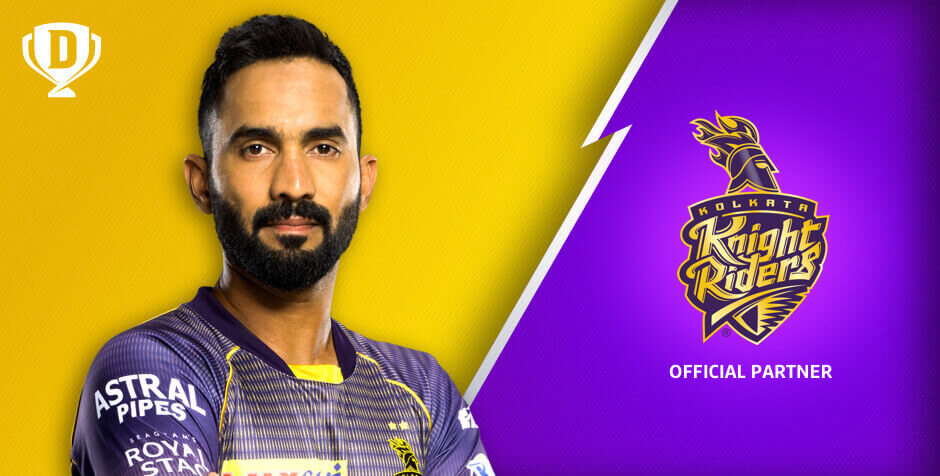 Kolkata Knight Riders: The Knights are here to stay

Kolkata Knight Riders are hands down one of the most thriving teams in the Indian Premier League. The KKR have improved in leaps and bounds since their inception and IPL and doubled their win percentage in the last few years. Representing Kolkata, the city that never sleeps, KKR has worked day and night to revamp their performance which helped them lift the IPL title twice in 2012 and 2014. The king of Bollywood Shahrukh Khan is the proud Kolkata Knight Riders owner and he has invested well to put together a spectacular team in the past IPL auctions. Dinesh Karthik is the Kolkata Knight Riders captain and former New Zealand cricketing great, Brendon McCullum, their coach and the Eden Gardens Stadium in Kolkata is their home ground.

The players in Purple and gold had a little downfall in the first three seasons of the Indian Premier League which raised a lot of questions among the fans of the League. All this was put to rest when the team performed exceptionally well and managed to get themselves in the 4th spot in 2011 IPL. Right when fans thought this was their best performance, they left everyone surprised when they went on to win the tournament in 2012. While Kolkata Knight Riders failed to retain their title in 2013, KKR defeated Kings XI Punjab in 2014 IPL, thus becoming one of the few teams in the League to win the title twice. Here are some insights about the team that you got to know:

As the IPL season kicks in, many will tune in their TVs to track Kolkata Knight Riders live scores in anticipation. On the other hand, you can use the time before the Kolkata Knight Riders matches to build your own fantasy IPL teams on Dream11, to play the match. With numerous cash contests to choose from, you can stand to win great winnings with good team building strategies. In short, you can have fun and earn from your passion for IPL at the same time on Dream11.