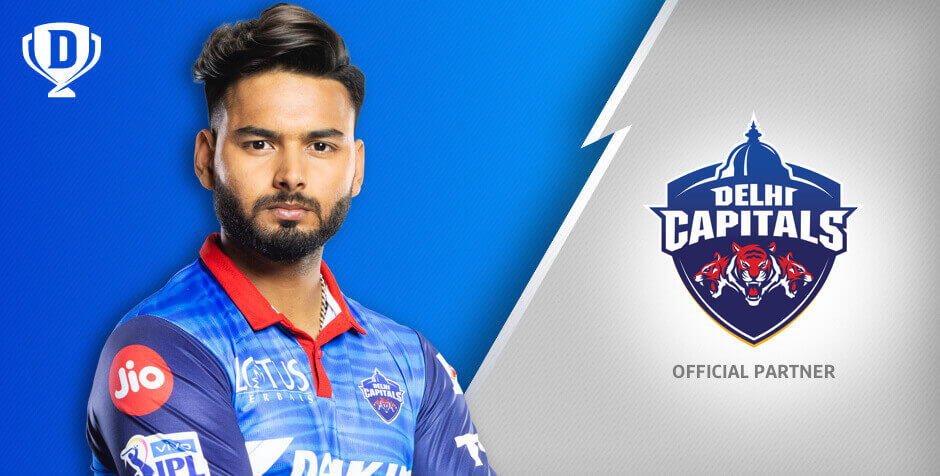 Delhi Capitals - The Daredevils from Delhi

Representing the Capital of India, team Delhi Daredevils now known as Delhi Capitals is a team owned by GMR Sports Pvt .Ltd & JSW Sports Pvt Ltd. The Feroz Shah Kotla Ground in Delhi is their home ground. Shreyas Iyer is the team captain and former Australian cricketer and captain, Ricky Ponting is their coach. With such impressive names as their captain and coach, people surely have some high expectations from the team in the IPL 2020.

Delhi Capitals IPL team - All you need to know:

Since its inception in IPL, the DC team saw a huge fan base in India and has earned a massive following over the years. With such strong support, we can expect the Delhi Capitals team players to slay their competition and finally get crowned as the IPL winner. With some changes coming up in the team, proud Delhi Capitals owners, the GMR Group and JSW Group, shall be expecting a great season for their team.

Dream11 is the perfect fantasy cricket platform for anyone who wants to create their own fantasy team using cricket players playing in the IPL, including those from team DC. By putting your immense sports knowledge to use on Dream11, you can stand to score fantastic winnings by beating other cricket enthusiasts online. So, log in to Dream11 and grab the chance to hone your fantasy cricket skills and benefit from them.