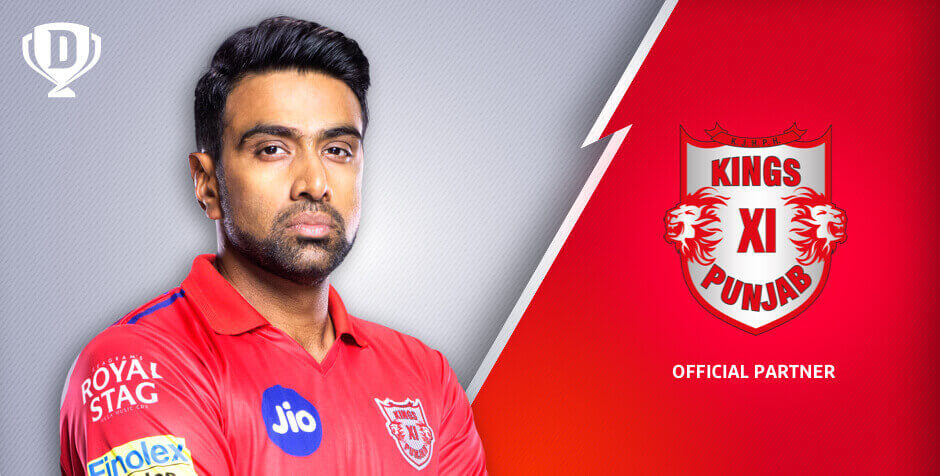 Will 2019 be the year for Kings XI Punjab

The Kings XI Punjab team has been part of the IPL franchise since the inception of the league, the team’s sporty pink jerseys are distinct on the field against the green turf and a refreshing change from the usual black and blues. The Kings XI Punjab score has not always been the best. In the last ten years, the team has consistently finished at the bottom end of the table. There have been a few displays of brilliance on the KXIP scorecard when they finished as runners-up in 2014 and as semi-finalists in 2008. The team is co-owned by multiple individuals but the most popular Kings XI Punjab owner Preity Zinta is a crowd favourite at every game.

The Kings XI Punjab players list has always had a fine selection of superstar athletes who make for an entertaining watch. But, the team as a whole has not always been a strong unit. Let’s take a closer look at the 2019 KXIP squad to see what the team has in store.

The Kings XI Punjab squad let go of many long-time players at the 2019 auctions like Yuvraj Singh, and Aaron Finch. They went into the auction with one of the biggest budgets with an aim to refresh the lineup. Listed below are some of those exciting faces that are a part of the KXIP team.

The lineup for 2019 looks promising but its the usual few that will make all the difference to push for better numbers in Kings XI Punjab score. Dependant on the consistency of Chris Gayle and KXIP captain R. Ashwin, it will be interesting to see the team how the team heads to the eliminator stage and hopefully take a shot at the title.

Supporting the underdog is a delight in itself and the KXIP have never failed to surprise. If you’re a fan of the team or awestruck by Gayle’s raw power, here is your chance to spice up the fun. With fantasy IPL matches on Dream11, you can put your strategy skill to the best use and stand a chance to score some sweet wins for yourself. All you got to do is carefully select your team before every game and score points for your selections. To double the fun, invite your friends and challenge them to a friendly duel. All that and a lot more awaits you on Dream11, the coolest cricket fantasy platform today.