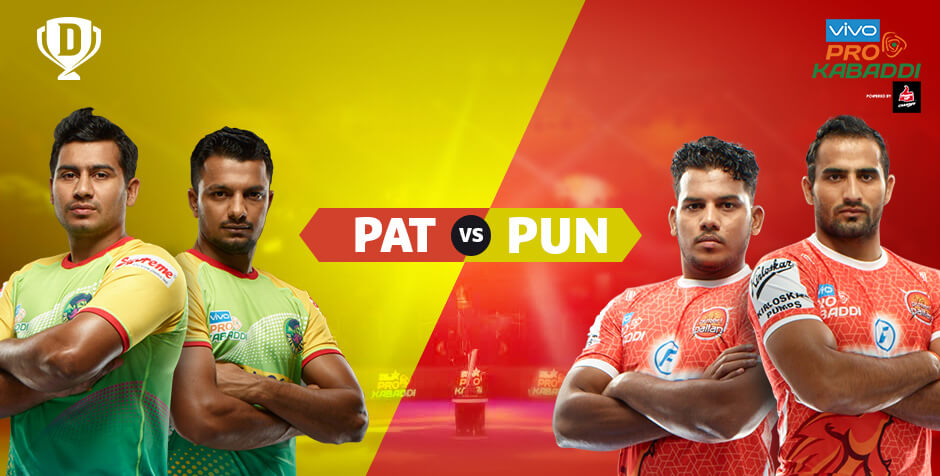 Patna Pirates vs Puneri Paltan - A Clash For The Championship

Patna Pirates vs Puneri Paltan - Facts you need to know

The Puneri Paltan is desperately looking to break off the jinx and win the championship. Their two finishes in third place and two finishes in the fourth place (season five and six) have got this team in the spotlight along with some incredible performances. On the other hand, team Patna will look to defend their title with the help of their lineup of strong players.

So, let’s take a closer look at the raiders, defenders and the all-rounders of both teams to understand what can be expected during upcoming Patna Pirates vs Puneri Paltan clashes:

With the immersive sporting experience on Dream11, step into the shoes of a team selector and manage your own team. Take your picks from the best raiders, defenders and all-rounders to form your Patna Pirates vs Puneri Paltan Dream11 team before the game and sharpen your fantasy kabaddi strategies. This would help you win some incredible winnings on playing various cash and mega contests on Dream11. So, sign up to Dream11 now and dive into engaging fantasy sports experience right away!