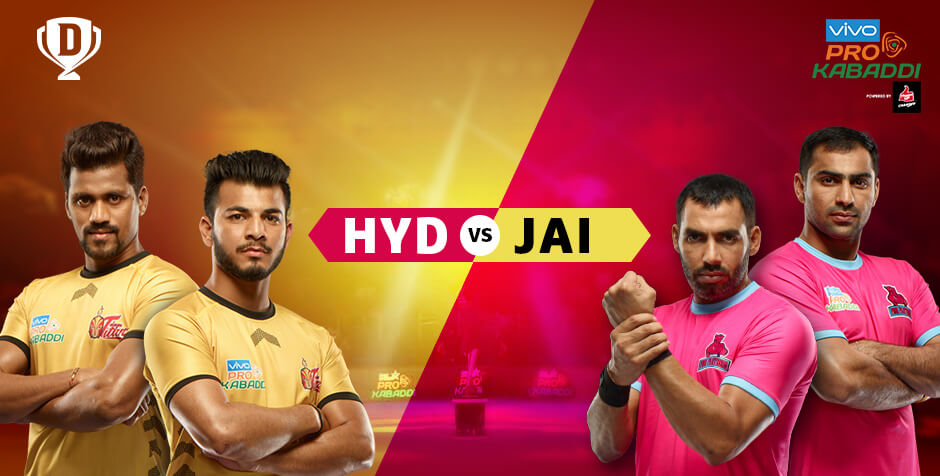 This PKL season, engage with your favourite sports in a completely different way. Step into the shoes of a team manager and let you pick your team online on Dream11. Choose your list of favourite raiders, all-rounder and defenders before the games and get set to be rewarded for your team-building strategies. So kabaddi fans, go ahead and sign up to Dream11 right away!