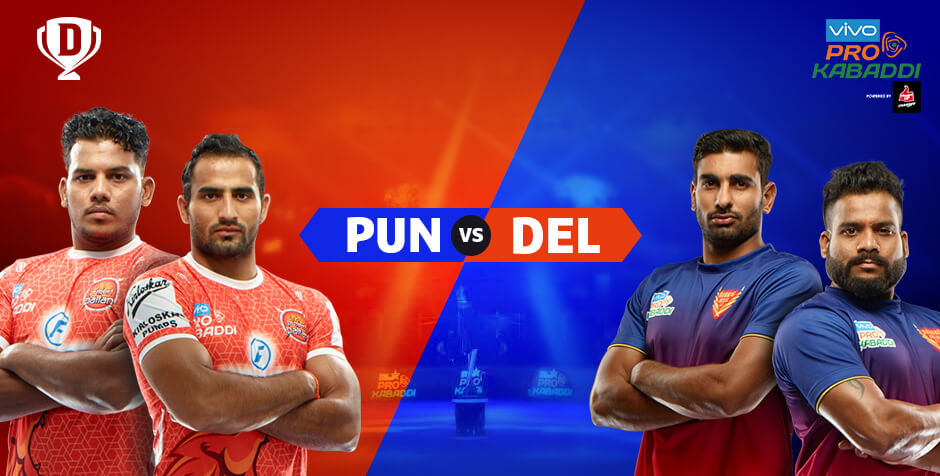 Season seven of the PKL brings you another superb clash between the pride of the north and the grand midwest, Dabang Delhi vs Puneri Paltan. Both teams have had mixed fortunes in the PKL for the last six seasons and are in a highly competitive mode to win the championship. The Puneri Paltan have come close to the finals on a few occasions but crashed out to finish third. Whereas, Dabang Delhi has for long been in the shadows of the big teams and has often finished at the tail end of the table. Hence, the season seven Puneri Paltan vs Dabang Delhi result is expected to be a major catalyst for both teams to push them forward on the scoreboard.

Statistics and facts you need to know

The Puneri Paltan vs Dabang Delhi match is a crucial game as one of these teams could possibly go all the way to the finals. So, keep a close check on the team players and get set to enjoy a more immersive PKL experience with Dream11. Here, you can put your team-building strategies to test by picking out the best raiders, defenders and all-rounders. Once done, save your Puneri Paltan vs Dabang Delhi Dream11 team and get set to be rewarded for your most valuable picks with various cash and mega contests. To do all that and a lot more, sign up to Dream11 right away!